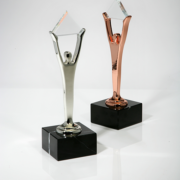 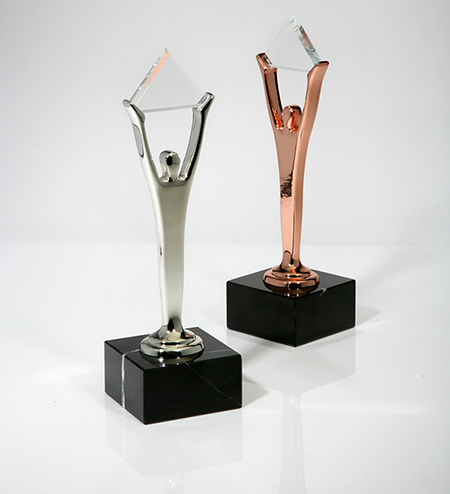 Mount Pleasant, SC — Oct. 3, 2019 — Luma Brighter Learning was named a Finalist in the Company of the Year category in the 16th annual Stevie® Awards for Women in Business, and will ultimately be a Gold, Silver, or Bronze Stevie Award winner in the program.

The Stevie Awards for Women in Business honor women executives, entrepreneurs, employees and the companies they run – worldwide. The Stevie Awards have been hailed as the world’s premier business awards.

Gold, Silver, and Bronze Stevie Award winners will be announced during a gala event at the Marriott Marquis Hotel in New York on Friday, November 15. Nominated women executives and entrepreneurs from the U.S.A and several other countries are expected to attend. The event will be broadcast on Livestream.

Luma Brighter Learning’s nomination stemmed from the measurable impact they are having in the trucking industry. “We are honored to be nominated among such a distinguished group,” said Dr. Gina Anderson co-founder and CEO of Luma. “We founded Luma on the premise that when people learn, their lives improve and so does society. We are excited to implement learning research and see measurable results in the trucking industry.”

Training in the trucking industry has historically been video, paper-based, and face-to-face. Orientation classes last for days (on average 4), where drivers face an instructor for 8 hours a day for lecture and/or video instruction. Learning research shows that these methods do not align with how people learn.

In response to these challenges, Luma applied its combination of expertise in learning and technology to develop a training solution, DRIVE FIRST® aimed at increasing driver engagement in safety training and building efficiencies during driver orientation, http://drive-first.com/. Luma has had training participants that represent 50 states and 11 countries. Luma’s clients have reported reductions in turnover and liability claims since implementing DRIVE FIRST®.

Finalists were determined by the average scores of more than 150 business professionals around the world, working on seven juries. Their scores will also determine the Gold, Silver, and Bronze Stevie Award placements that will be revealed at the 16th annual awards dinner and presentations in New York.

This year’s Stevie Awards for Women in Business event will be complemented by a two-day educational and networking conference called the Women|Future Conference, also at the Marriott Marquis Hotel on November 14-15.

“In its sixteenth year, the Stevie Awards for Women in Business received a record number of nominations. With the second annual Women|Future Conference preceding the announcement of winners on November 15, it will be a day to celebrate the achievements of working women around the world,” said Michael Gallagher, founder and Executive Chairman of the Stevie Awards. “We’re looking forward to recognizing the Stevie Award winners next month.”

“We look forward to attending this celebration. Congratulations to our team and to all of the teams who were nominated. This is a great honor and accomplishment to be considered for Company of the Year,” noted Dr. Gina Anderson.

Details about the Stevie Awards for Women in Business and the list of Finalists in all categories are available at www.StevieAwards.com/Women.

About The Stevie Awards

Luma is an instructional design and learning company that is revolutionizing the trucking industry through their DRIVE FIRST® orientation, eNugget® training, and fully customizable learning management system. Luma is flexible to work with carriers to create an individualized training solution that works for them. Interested in learning more? Give us a call at (574) 807-8148 ext 5 or email info@learnwithluma.com.