The Multi-Generational Drivers: Keys to Bridging the Generations

You are here: Home / Blog / Orientation Training / The Multi-Generational Drivers: Keys to Bridging the Generations 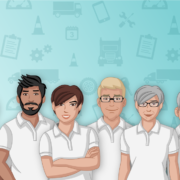 There are six defined generations of people living and working in the United States. Commercial drivers will likely interact daily with Millennials, Gen X’ers, Baby Boomers and those from Generation Z. They may even meet a few of the Silent Generation.

Although there may be differences in the dates and names ascribed to each generation, they are generally: 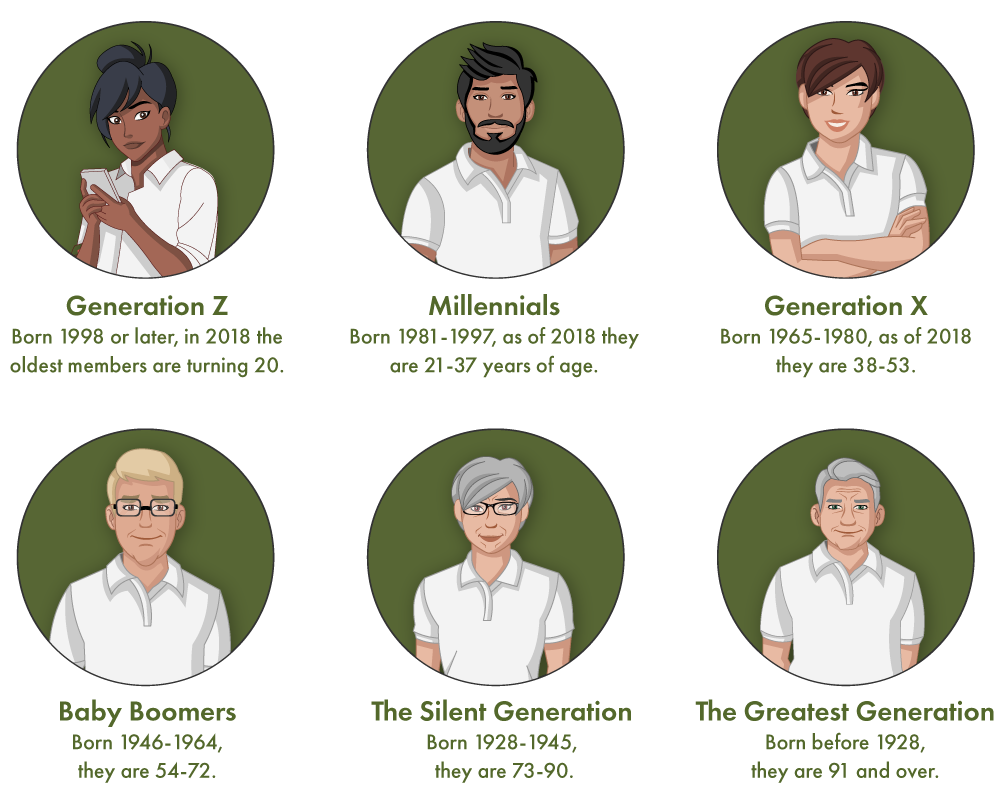 Now that you know the age groups for each generation, let’s take a look at the keys to bridging multiple generations in driver training, provided by our subject matter expert Pam.

I was 53 when I got my class A CDL. The youngest person in my CDL class was a 23 year-old guy. Even though we both grew up in the Midwest, we were about as different as two people could be. I was the anomaly – truck-driving school was his wheelhouse, not mine, and I was very, very nervous about making a fool of myself. But, as we spent our days learning about the DOT and how to drive a tractor-trailer, we learned to value and respect each other. After graduation, we even stayed in touch for a time.

Throughout my driving career and then at the carrier where I worked as a training manager, I had the opportunity to train and work with people of many generations. I learned that in most cases, younger people quickly learned the required computer programs. This was because they were already well-versed in using the internet, email and office programs. With older adults, I often had to adjust the training schedule to include more basic information and to move more slowly through the material that was all new to them. Some younger people tended to move too quickly and miss essential details; older people tended to focus on details and sometimes got hung up on them. Older adults often used more formal, traditional language, while the younger folks used popular slang and email shortcuts and emojis.

At the end of the day, regardless of generation, older, younger and people in between learned what they needed to learn and became excellent dispatchers, drivers and office workers.

So, what are the keys to bridging the generations?

In this context, I mean understanding where the other person has been and what things have shaped their lives. Young people today text because that’s what they do; they like it; it works for them, it’s what they know. I still use a flip phone, but if I was born 20 years ago, I would be texting and playing games as often as I could, and so would you. 🙂

Respect flows from understanding. Respect is always beneficial and it never backfires. Even if someone doesn’t respond well to your respectful approach, it’s likely because they have something going on inside them that keeps them from responding in a positive way. Ultimately, it’s not about them; it’s about you. Be the decent, respectful person you intend to be.

A quick Google search shows that kindness means being friendly, generous and considerate in your dealings with others. Good rule of thumb.

Writing an eNugget® and blog on intergenerational differences has made me more sensitive to how I judge those of other generations. I recall working when I was 23 with a man from the Greatest Generation. We were both interviewers for the government and took applications for retirement, disability and survivor benefits. He absolutely drove me crazy. An application I could complete in 30 minutes took him 90, and once he interviewed someone, they would never again speak to another person (meaning me) in our office. I felt he didn’t handle his share of the workload and thought management should require more of him.

Looking back now, I have an entirely different point of view. I now realize that he understood the emotional trauma being experienced by so many coming to our office and he responded with consideration and empathy. They sometimes came to the office soon after losing a spouse, sibling or even a child, and were often heartbroken. He got it; I didn’t. I hadn’t lived through a painful loss; I didn’t know what it meant to be married or have a child; I couldn’t even think about getting seriously ill. But, he had lived through these things, and it was his kindness and respect that made the difference. The people who waited for him waited for him because they felt so good talking to him. Today, I tend to judge younger people for driving too fast, texting constantly and otherwise not meeting my Baby Boomer standards for how we all should be. I am still learning and likely, so are you.

Luma creates custom onboarding and training for truck drivers. You can find a thorough eNugget® on Multi-Generational Drivers and other valuable topics in our online training, DRIVE FIRST. Are you interested in improving your orientation solution? Contact Luma today! 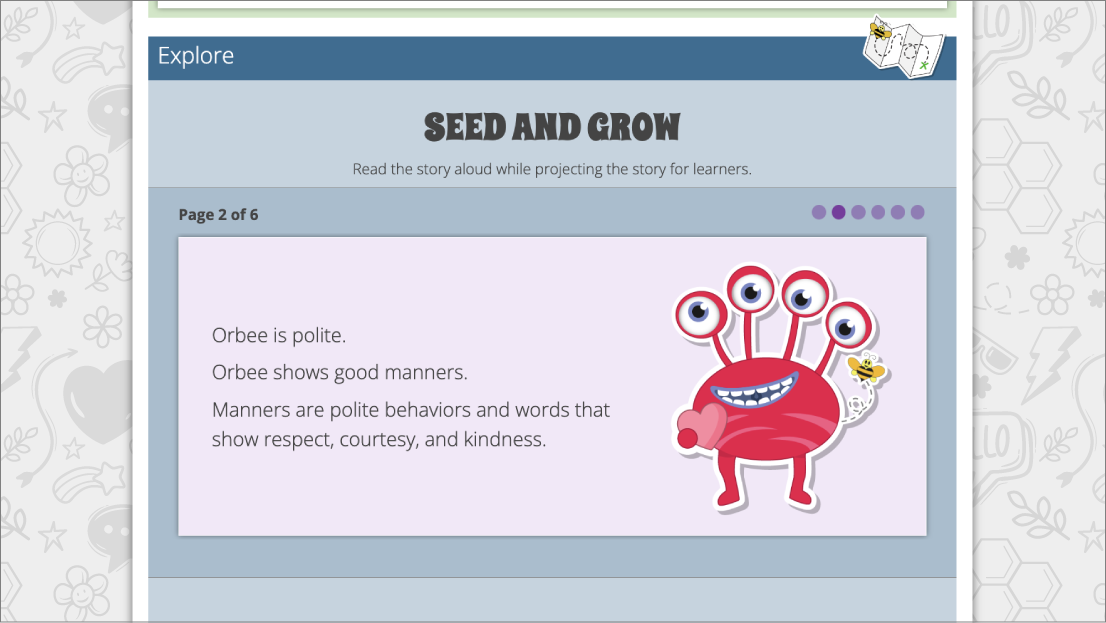 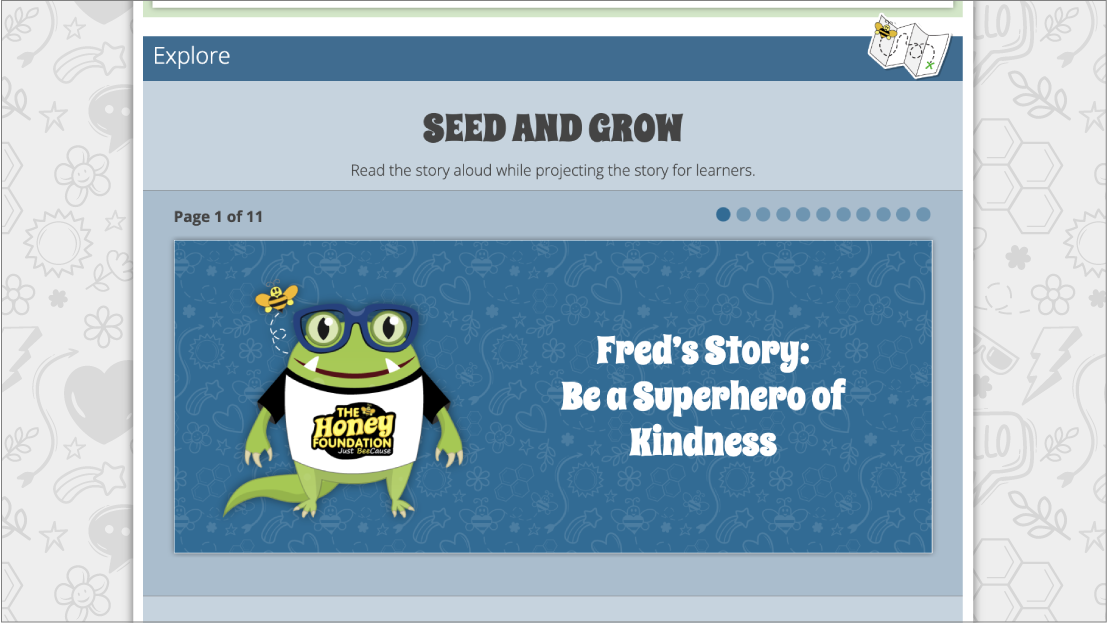 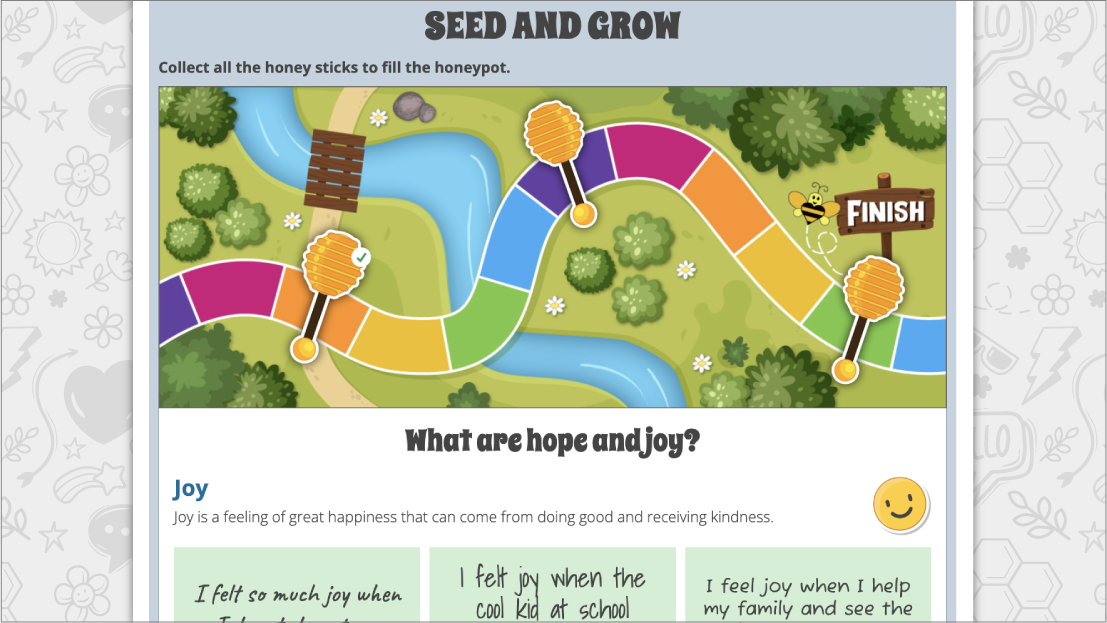 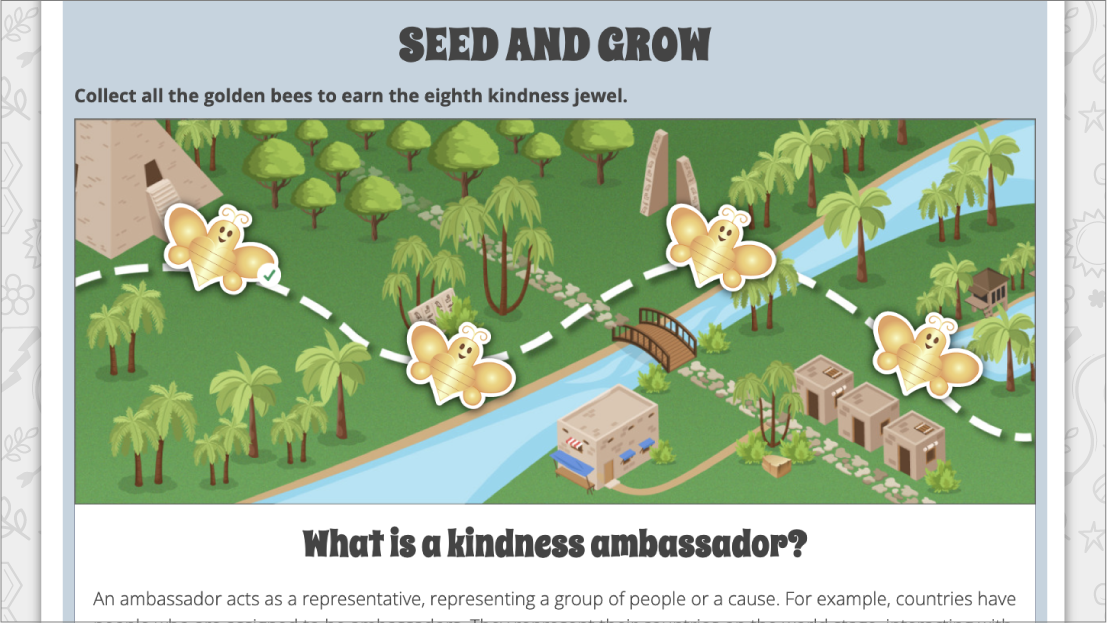 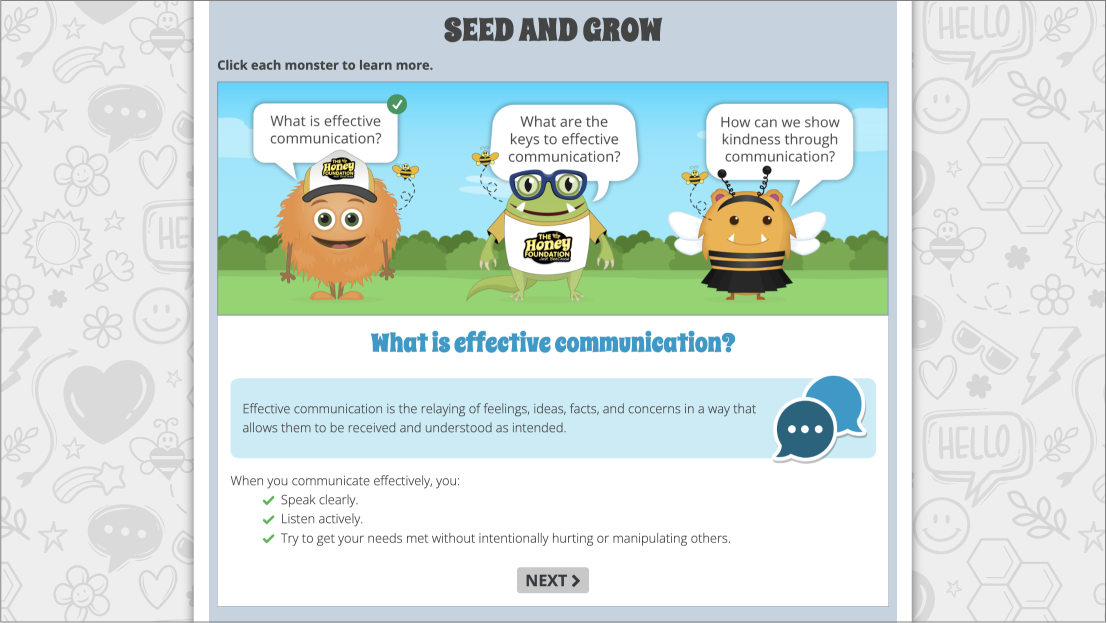 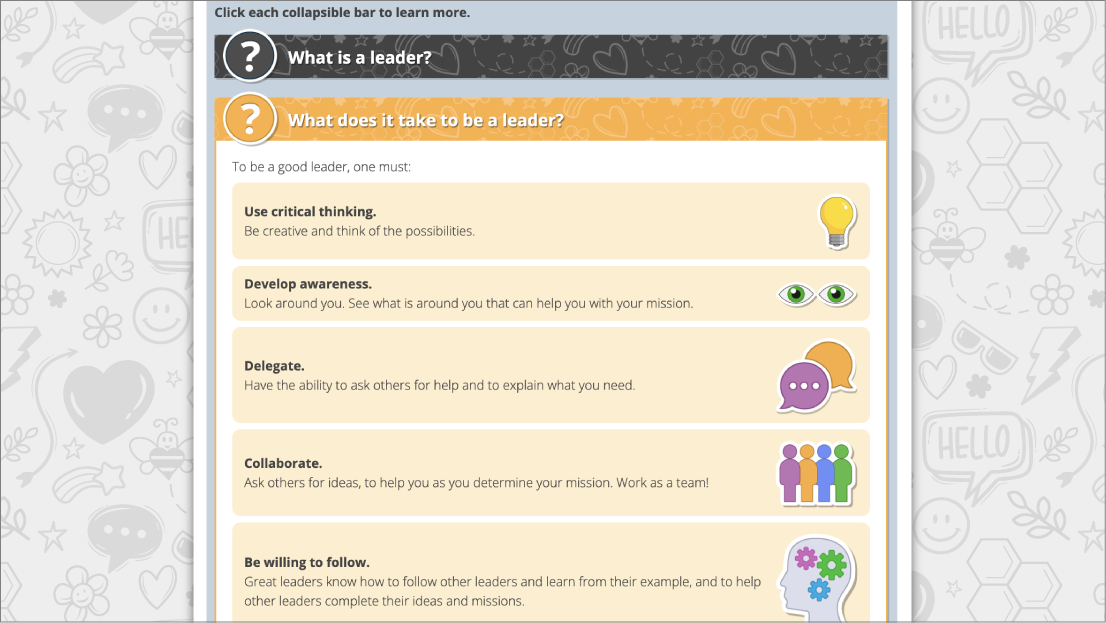 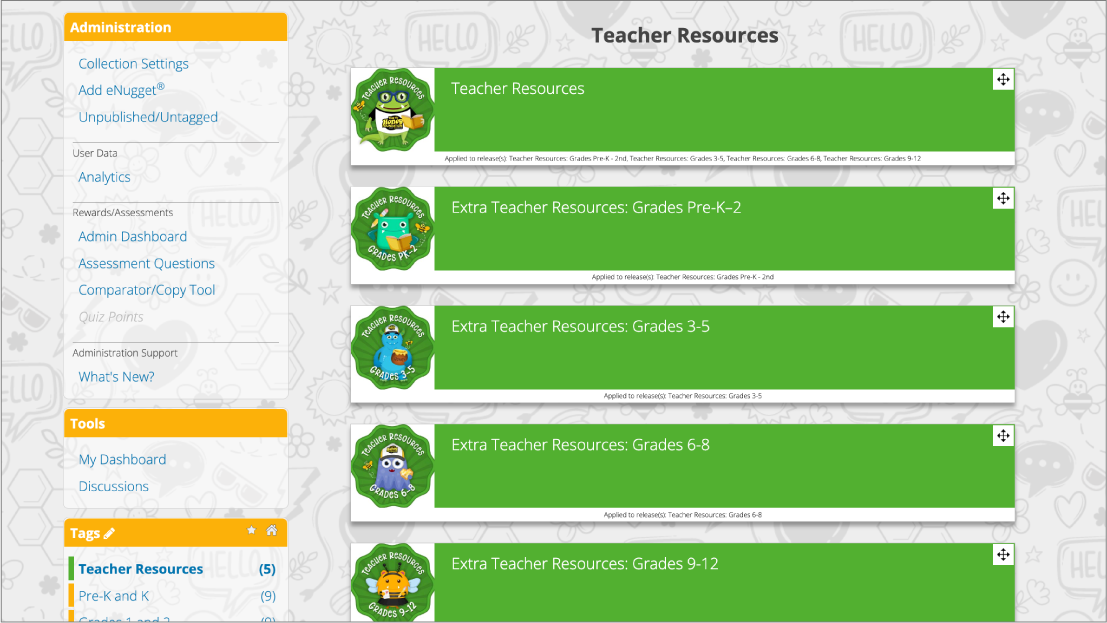 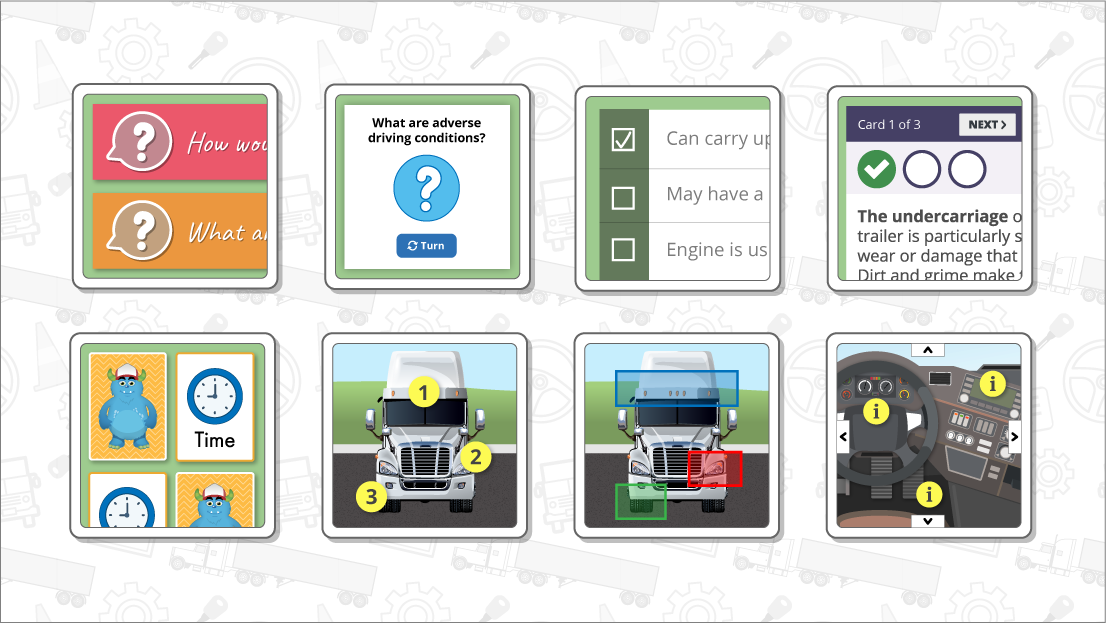 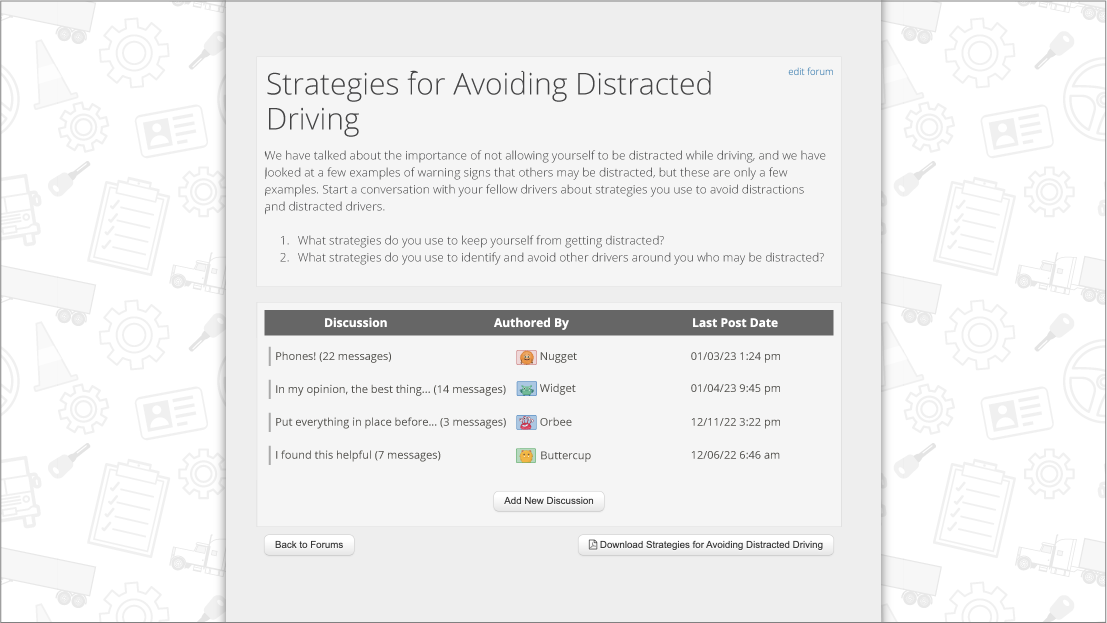 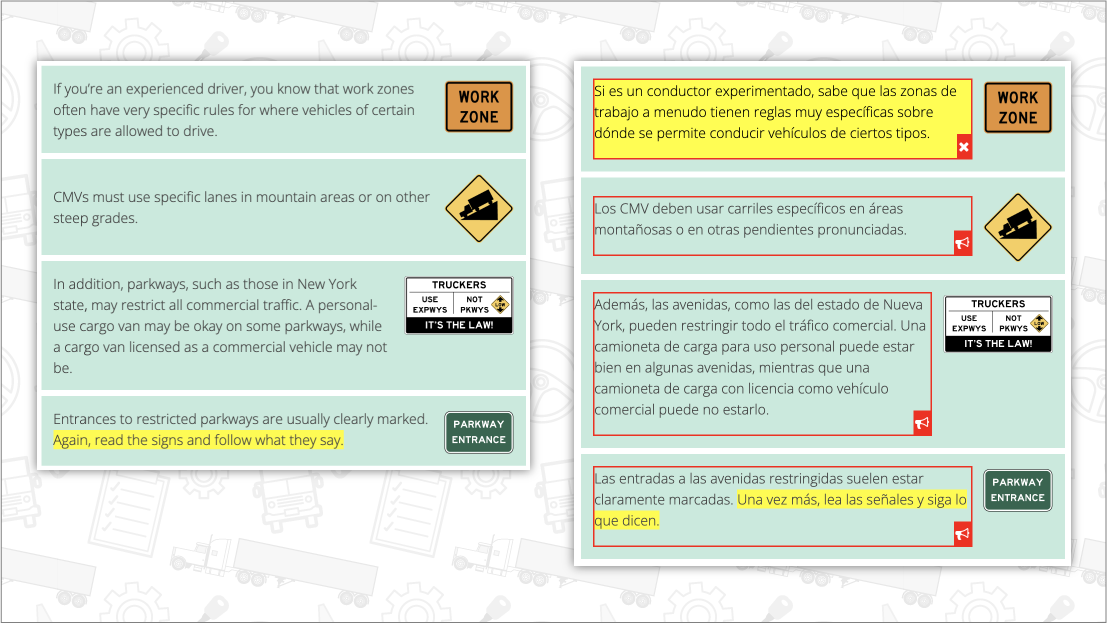 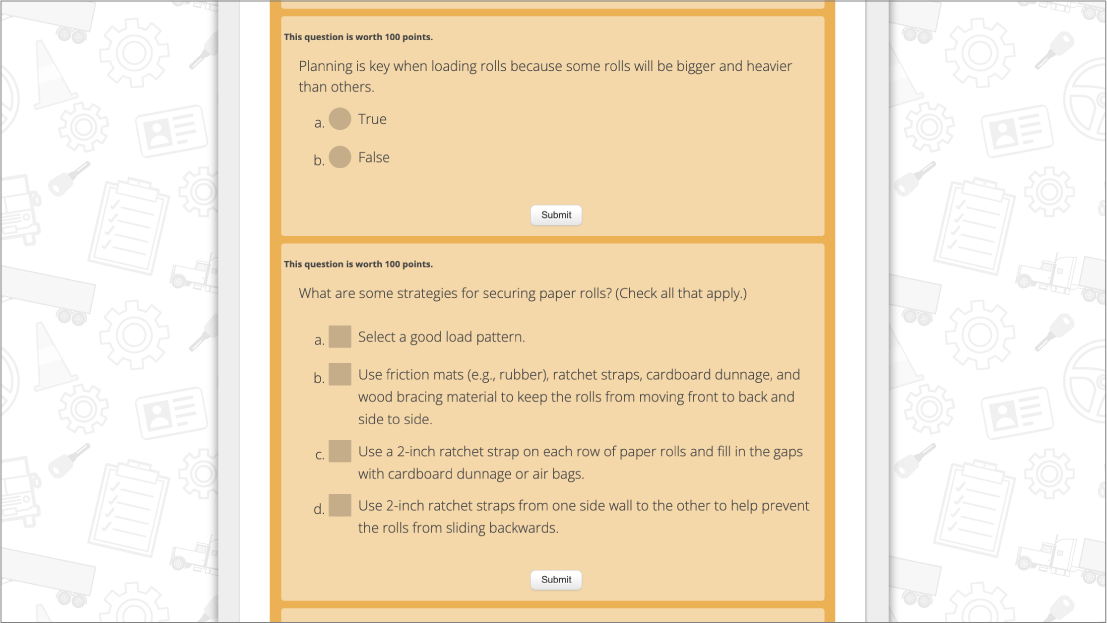 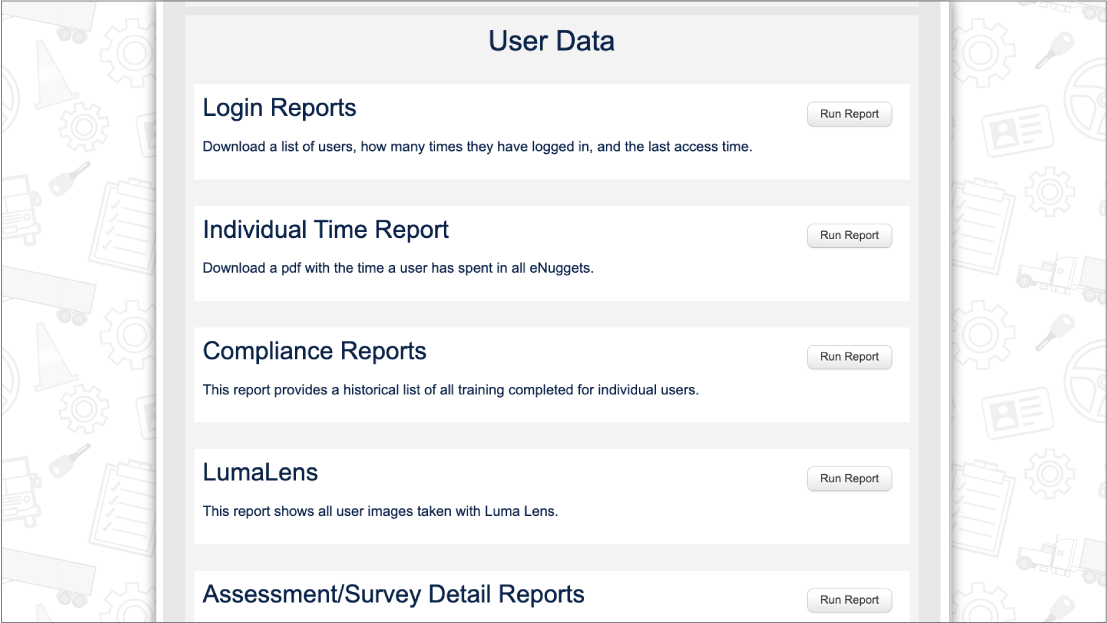 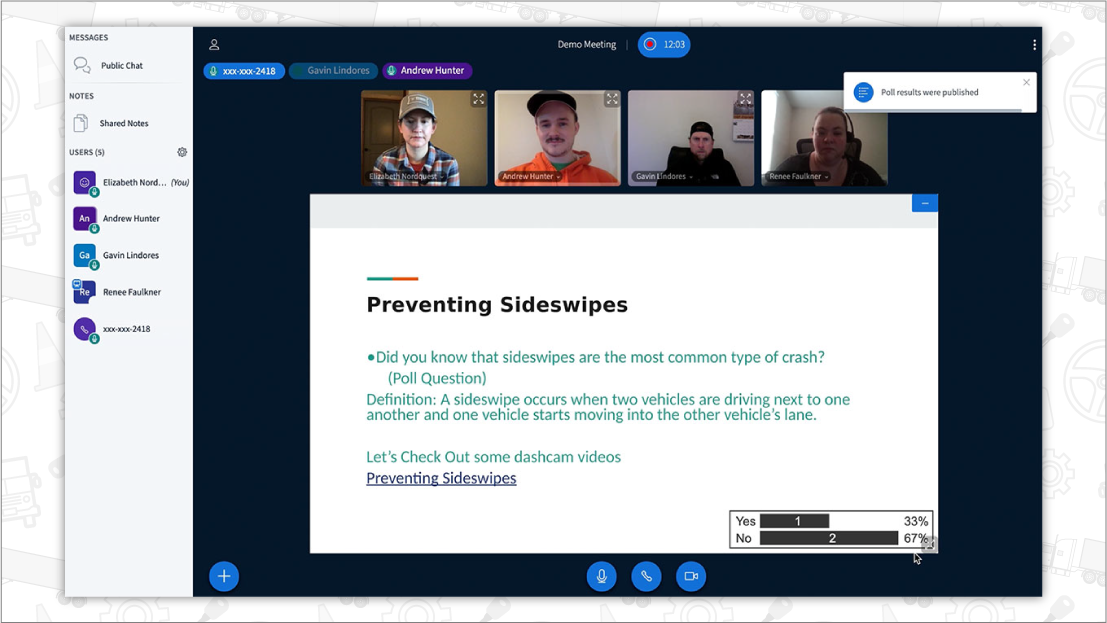 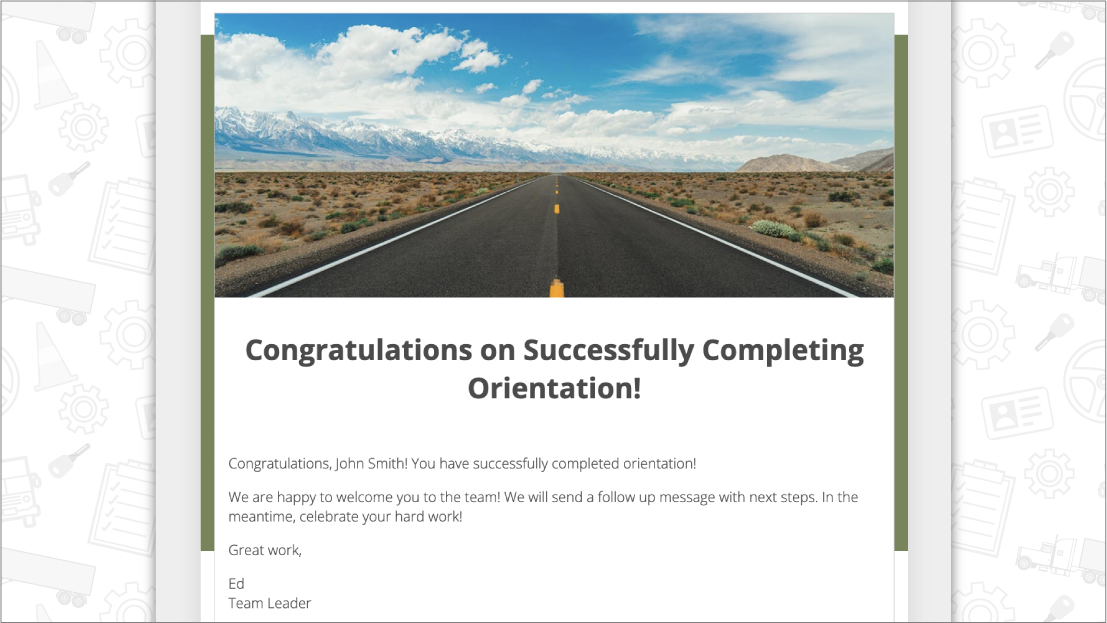 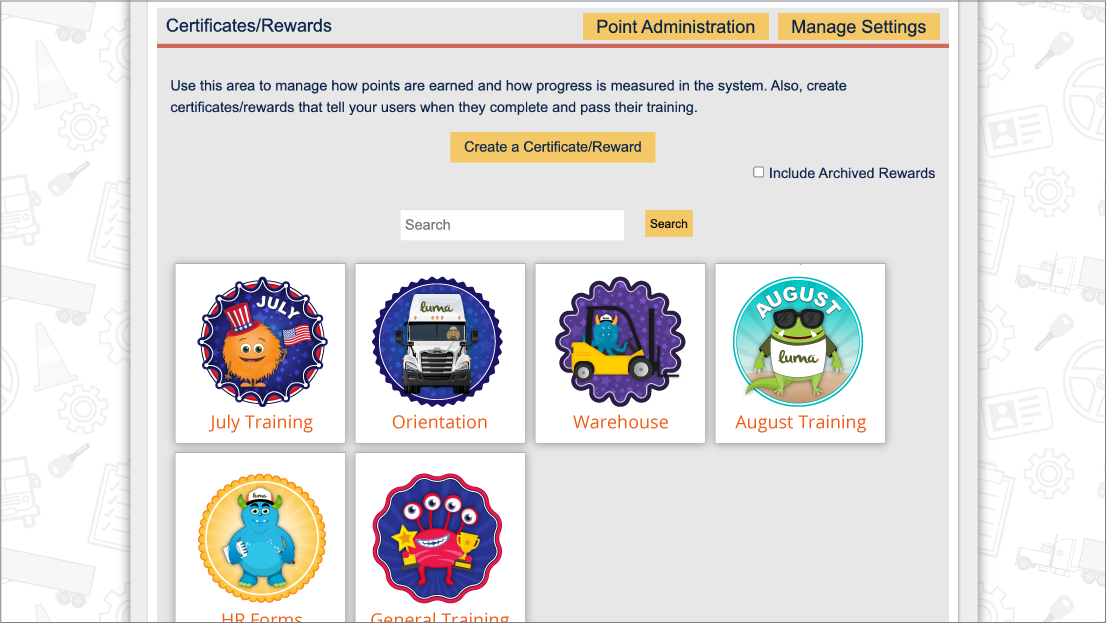